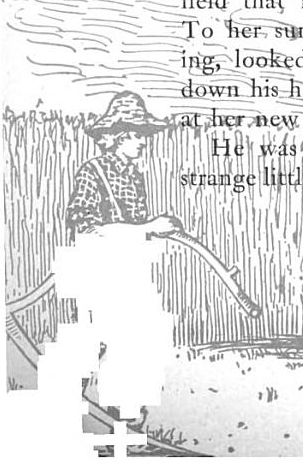 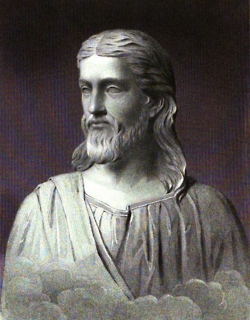 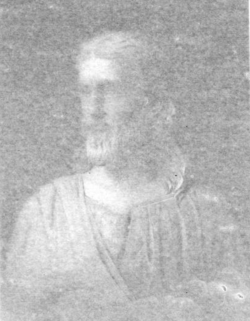 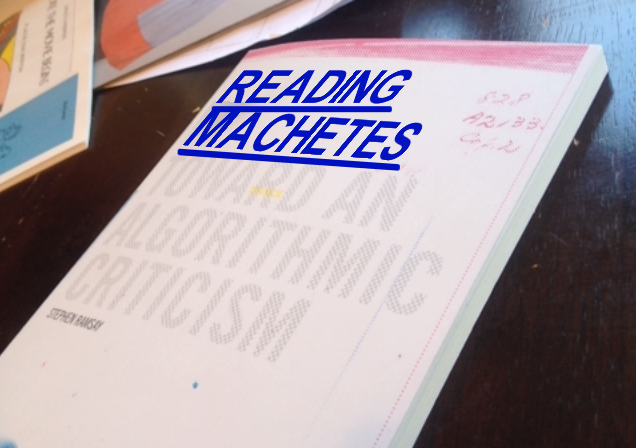 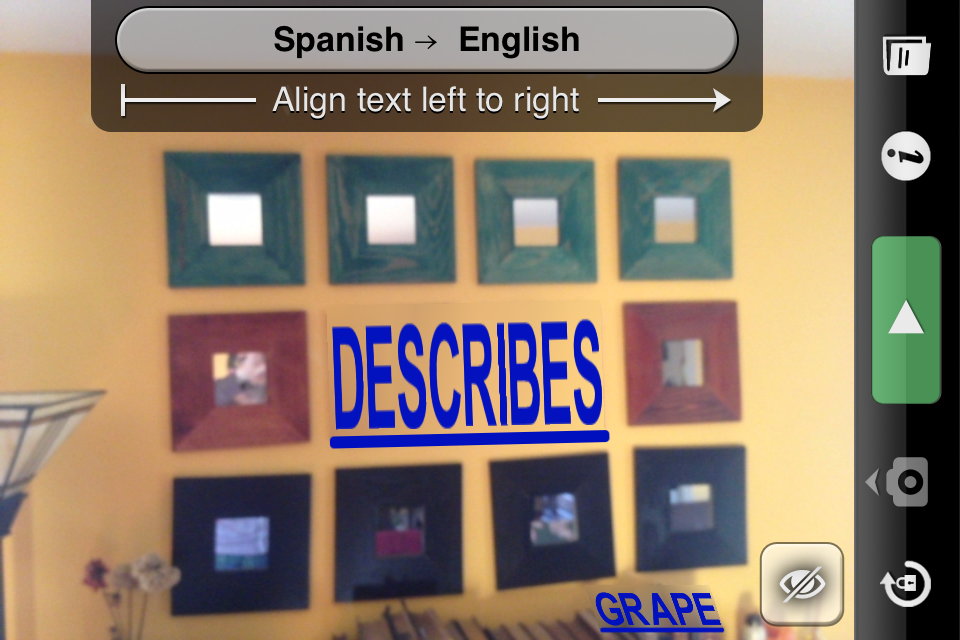 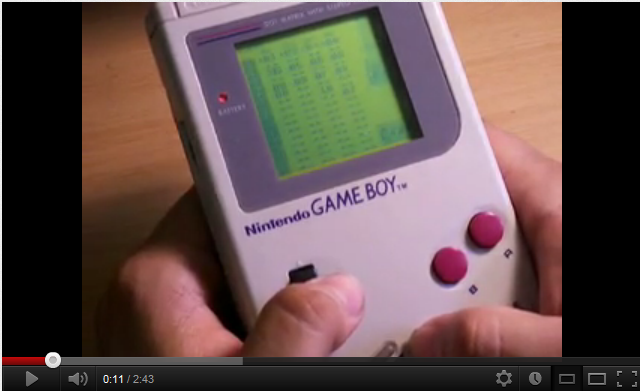 2 Replies to “The New Aesthetic and the Artifactual Digital Object”